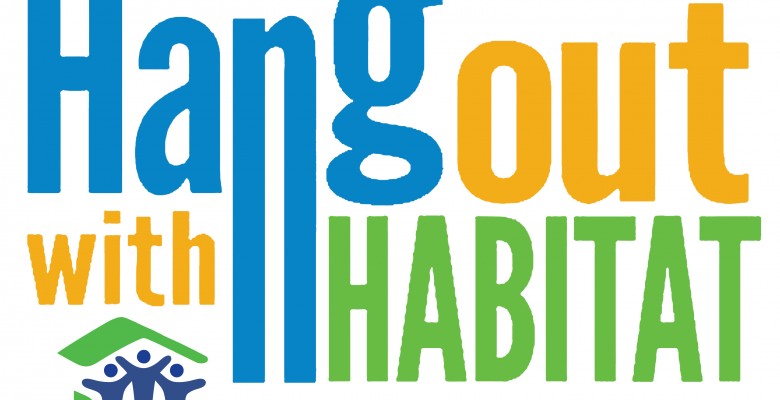 Mayor Billy Hewes and CEO of IP Casino Resort Spa, Duncan McKenzie will break ground at our newest build site, 2110 Curcor Drive in Gulfport On Wednesday, August 30, 2017 at 8:30 a.m. This site is where the 2017 Hang out with Habitat home will be built.

Billy and Duncan know it takes more than volunteers and sweat to build a high-quality Habitat house. A box of nails costs $35. A front door costs $250. The exterior paint for a house is $1,000. Habitat Mississippi Gulf Coast relies on donations from individuals and corporations to purchase these materials to provide stable shelter for hard working families on the Gulf Coast.

Mayor Hewes and Duncan McKenzie have taken charge to get the word out about Habitat’s 2017 Hang out with Habitat fundraiser. Mayor Hewes will be rappelling for the second time and Duncan McKenzie has agreed to not only chair the event, but the IP Casino Resort Spa has signed on as the host sponsor for the second year. On Saturday, October 14, a limited number of participants will experience the thrill of rappelling 300 feet down the IP Casino Resort Spa Habitat for Humanity of the Mississippi Gulf Coast brings back the popular “Over the Edge” urban rappelling fundraising event to the Gulf Coast.  Funds raised by this fun event will go directly towards building the home on Curcor Drive, providing an empowering homeowner experience for a hard-working family on the Gulf Coast.

Habitat homeowner Diana Destry will be braving the heights to fundraise and rappel in support of all Habitat has done for her. Diana was diagnosed with narcolepsy in nursing school. She was able to work for 17 years before the aspects of narcolepsy significantly interfered with her ability to work safely or hold down other employment. Unfortunately, Diana ended up having to stop working and relied on Social Security Disability Benefits. She was forced to live in HUD subsidized housing prior to learning about how she could partner with Habitat Mississippi Gulf Coast. She became a proud homeowner in 2007, and it shows. She loves to sit on her front porch admiring what could easily be described as the best yard in her neighborhood. She is excited about this opportunity to pay it forward. Habitat changed her life, and you could help change someone else’s.

There is still room to join Billy, Duncan and Diana! Registration is open now for those who dare to rappel for a reason and support Habitat’s mission on October 14th. Participants, called Edgers, must commit to raise or donate a minimum of $1,000 to get the chance to rappel 300’ from the 32nd floor of the IP.  No skill or previous rappelling experience is required. There are a limited number of rappelling spots available for the event, so sign up soon. For more information about the event and to register to rappel for a reason, go to www.HangOutWithHabitat.com . Event sponsorships are also available, with packages that offer benefits and recognition as well as rappelling spots.

Join us Wednesday, August 30th at 8:30 a.m. for Hang out with Habitat house ground breaking and get a first-hand look at one of our Habitat houses already under construction on Curcor Drive.

Habitat for Humanity of the Mississippi Gulf Coast was formed in January 2007 when Harrison County HFH and HFH of Jackson County merged organizations. Since then, HFHMGC has incorporated Stone County into its service area and has constructed or repaired more than 1,100 homes. HFHMGC works in partnership with community stakeholders to create innovative, sustainable housing solutions by empowering all members of our community to actively participate in creating opportunity for people to transform their own lives. To learn more, visit www.hfhmgc.org.